Graduate Research Assistant at the University of Florida

I’m originally from Seattle, Washington and the beautiful Pacific Northwest. I attended Seattle Pacific University from 2012-2015; during this time I also did a software engineering internship at Astronics Ballard Technology. After graduating in 2015, I moved to Colorado to pursue a Ph.D. in Human-Computer Interaction. Then, a year later, our research lab moved to Florida and I followed along. Now I’m in Gainesville—go Gators!

When I’m not conducting research, my hobbies include music production, graphic design, and video games. 🙂 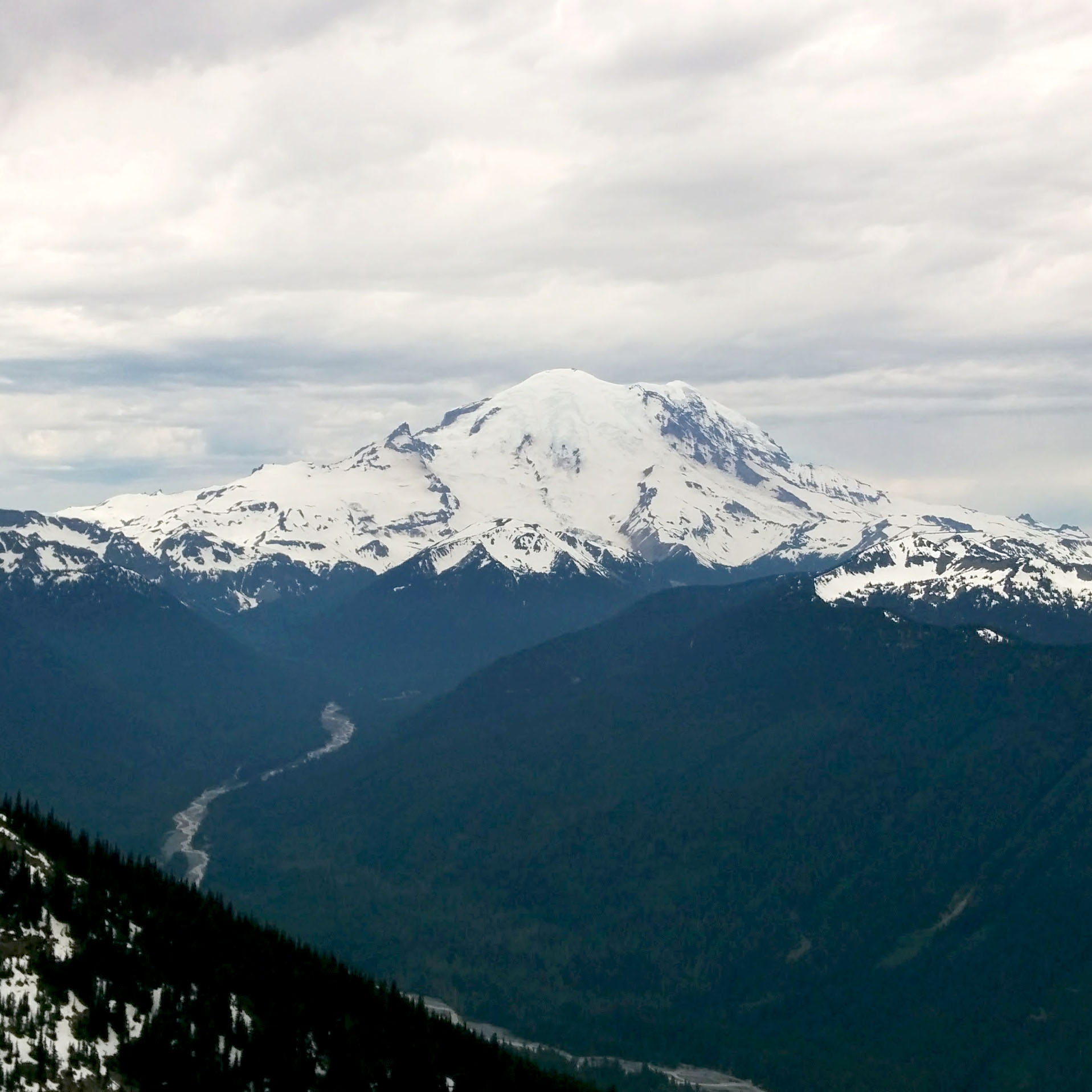